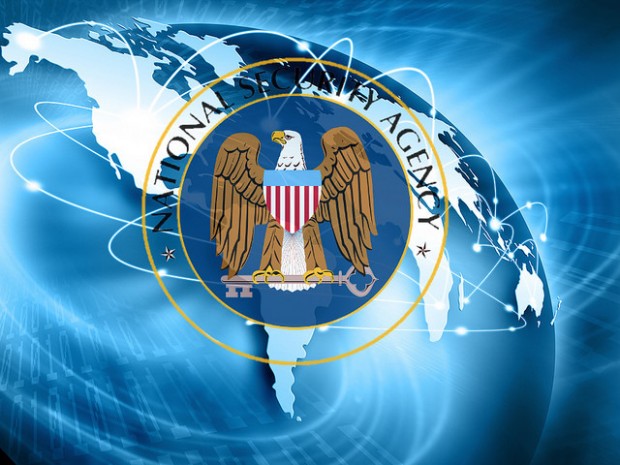 The secret FISC court has approved the changes that President Obama wants to make to the NSA’s data collection abilities.

While it will take time to implement these changes, the two main changes include the NSA now having to consult with a court and gain permission before pilfering through the database it has collected, and the number of “hops” or “degrees of separation” between the NSA and the target they are pursuing has been dropped from 3 to 2.

“I am glad to see that the administration is moving forward to impose important safeguards on its bulk collection of Americans’ phone records,” Patrick Leahy, who is the Chairman for the Senate Judiciary Committee, said. “But we must do more than just reform the government’s bulk phone records collection program; we should shut it down.”

Since it was a secret court, the details haven’t been released, but the court has issued an order to the government, in which they say that it has to make a decision on whether or not the details will be released to the public.

[via National Journal, The Verge, image via Bananna’s flickr]