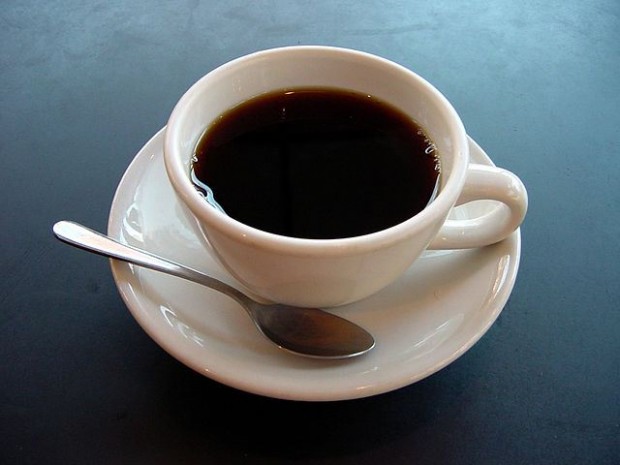 Results from a new study are showing that caffeine may actually improve a person’s long term memory.

In the stud participants were shown a number of pictures and then one group was given a tablet with 200-milligrams of caffeine in it, and another group was given a placebo. The next day the groups were shown more images and were then asked if any of them matched those from the previous day. The group that took the caffeine tablet tested better.

The difference in this study, compared to others done regarding caffeine, is the fact that the caffeine was administered after the participants were shown the pictures.

“Almost all prior studies administered caffeine before the study session, so if there is an enhancement, it’s not clear if it’s due to caffeine’s effects on attention, vigilance, focus, or other factors,” Michael Yassa, who works at John Hopkins University as an assistant professor of psychological and brain sciences, said.

“By administering caffeine after the experiment, we rule out all of these effects and make sure that if there is an enhancement, it’s due to memory and nothing else,” he added.