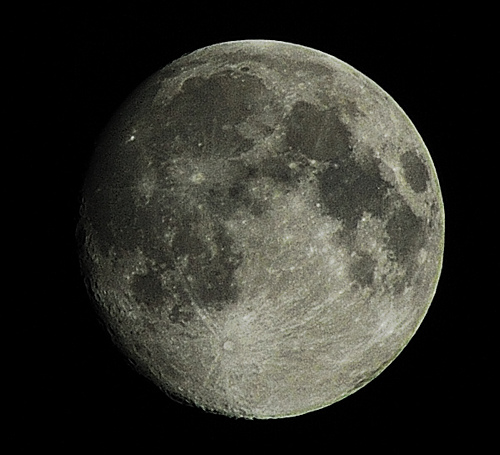 NASA is looking to work with private companies on ways it can explore the moon and mine any valuable resources that may be there.

Proposals from companies have been delivered to NASA, in regards to the Lunar Cargo Transportation and Landing by Soft Touchdown program (CATALYST), and the company or companies that are awarded the contract will be able to build robots designed for investigating the moon for resources.

“As NASA pursues an ambitious plan for humans to explore an asteroid and Mars, US industry will create opportunities for NASA to advance new technologies on the moon,” Greg Williams, who works at NASA and is a top official, said.The prospect of mining the moon for resources is definitely an intriguing one. It also brings up the question of how it would work, and who would have jurisdiction, if any, over it. The 1967 Outer Space Treaty, which was made by the United Nations, specifies that nations are not allowed to lay claim to the moon.”There’s a strong case for developing international law in this area because in 1967 it was not envisaged that anyone other than nation states would be able to explore the moon,” said Ian Crawford, who is a planetary science professor, to The Telegraph. “Clearly that is changing now and there is a case for developing the outer space treaty to include private organizations that may wish to explore the moon.”

[via The Verge, The Telegraph, Phys.org, image via shahbasharat’s flickr]