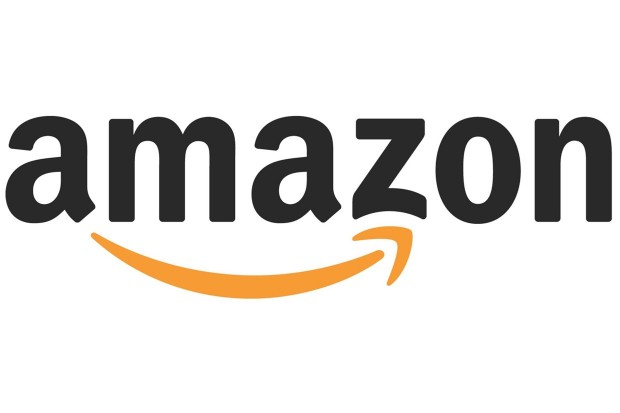 The online titan seeks to further expand their influence into the videogame realm, having already dabbled with it through games like Air Patriots, which is available on mobile platforms.

Through this deal Amazon now owns the intellectual rites to their properties and also gets Double Helix Games’ staff, which numbers at 75 right now. Their most recent game was the Killer Instinct reboot on the Xbox One, and have also designed games like Silent Hill: Homecoming.

This acquisition allows them to get into the PC and console gaming sphere, and there have even been whispers about Amazon possibly launching their own console in the future.

It seems that Amazon isn’t content with just being one of the main online stores, but has recently been making moves to enter further into the entertainment world. Along with this acquisition, they’ve been busy with Amazon Prime Instant Video as well.