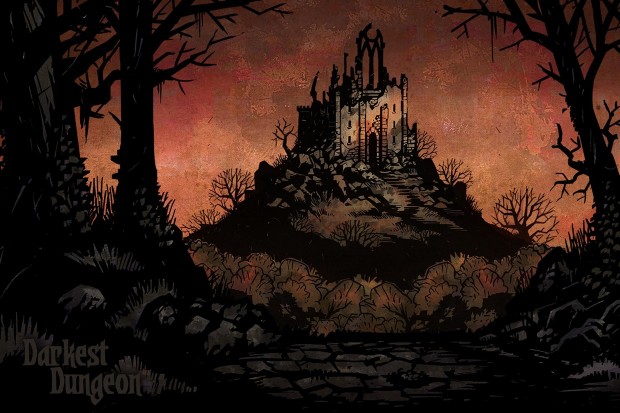 Darkest Dungeon is a new RPG that is in development and one that takes into account the amount of psychological stress its heroes have.

The game’s website describes Darkest Dungeon as a hard-core RPG, and the fact that you have to tend to your team’s mental status as well as physical is one that is already setting it apart.

“They get stressed, develop phobias, proclivities, and other emotional baggage,” Red Hook, the company developing it, explains. “Their abilities evolve based on their experiences in the dungeons, and you must learn to lead them to victory in spite of their flaws.”

The game play is turn based, but in a way similar to the incredibly difficult X-Com series, and as the quest moves along characters will deal with the stress in different ways, some even resorting to alcoholism.

Red Hook held a successful Kickstarter campaign, raising $75,000, and plan to release the game in the fall of 2014. It will initially be playable on PC, Mac and Linux, and the developers are open to bringing it to consoles and tablets as well.