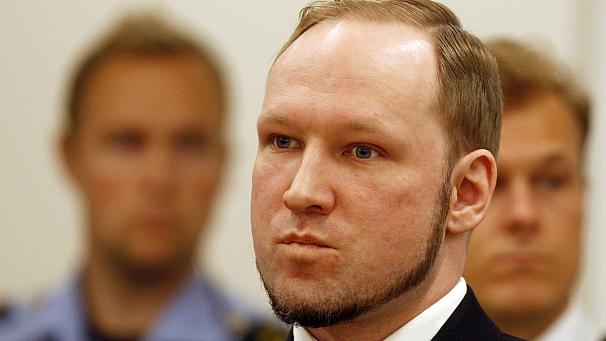 Anders Breivik, who is in prison for killing 77 people back in 2011, is saying he will perform a hunger strike, and one of his demands is a PS3.

This right wing nut, who is 35 and from Norway, has been sentenced to 21 years for the mass murder he committed three years ago. According to him, having a PS2 in prison just isn’t good enough.  He wants a PS3 and also more adult oriented video games.

“Other inmates have access to adult games while I only have the right to play less interesting kids games,” Breivik says. “One example is Rayman Revolution, a game aimed at three-year-olds.”

Breivik is also asking for a better chair, one more comfortable than the one he has right now, as well as better quality walks, more weekly allowance, and more outside world communication opportunities.

Only in real life do you get stories like this. I say give him a Wii U.