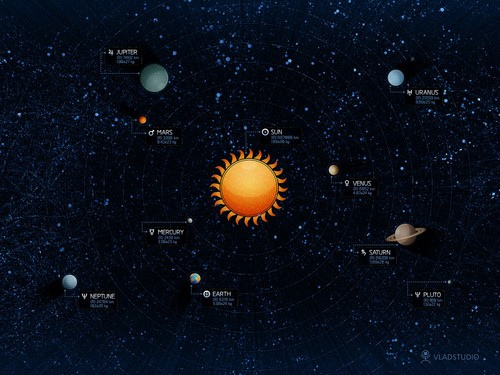 So, apparently 25 percent of Americans believe that the Sun revolves around the Earth.

Yes, you read that correctly. A recent survey made by the National Science Foundation (NSF), which took into account over 2,200 people from America, found that only 74% knew that the Earth revolved around the Sun.

The survey wasn’t just about Earth’s position in our solar system, and out of 9 questions that were science-related, the average score was 6.5.

Another question on the survey had a result that I wish was more surprising. The percentage of people in the study who knew that humans evolved from other species was 48 percent.

This survey is one that is taken every two years and the results are presented to the President as well as other law makers in the United States.

While it may be alright for someone like Sherlock Holmes to not know that the Earth revolves around the Sun, at least he has the benefit of being a fictional character and an incredibly entertaining one as well. As for the rest of us, apparently a little science 101 may be in order.