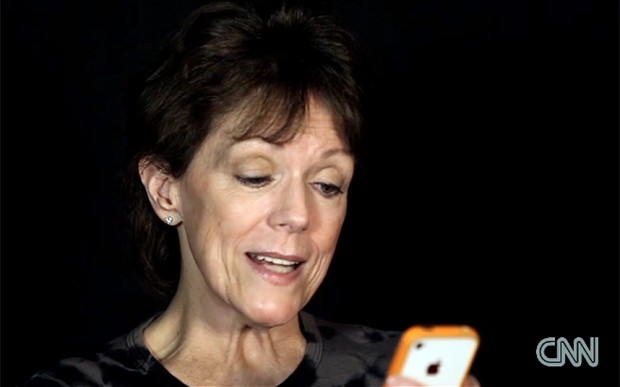 Apple is suing the Chinese government for allowing the development of a program that is very similar to Siri.

The lawsuit has been filed against China’s State Intellectual Property Office, which oversees patent rights protection in their country, and Zhizhen Network Technology, which has created a program that closely resembles Apple’s Siri. Apple had already gone to the State Intellectual Property Office and asked them to label Zhizhen’s patent invalid, but the Office refused and because of this Apple filed the lawsuit.

The Beijing Number One Intermediate People’s Court will be presented with the case on Thursday, but while Apple is the one claiming that Zhizhen copied Siri, the Chinese company has made similar claims in the past about Apple. Zhizhen claims that Apple copied their “Xiao i Robot” software when developing Siri, and the Chinese company filed a patent for their robot back in 2004.

It will be interesting to see who wins the fight.

Apple’s revenue in the Greater China area for the fiscal quarter which ended last September was $5.7 billion, so it isn’t hard to imagine why they wouldn’t want any sort of competition. However, suing a government agency for not acting to Apple’s whim? Either Apple is really desperate or they have a very good case in their hands.