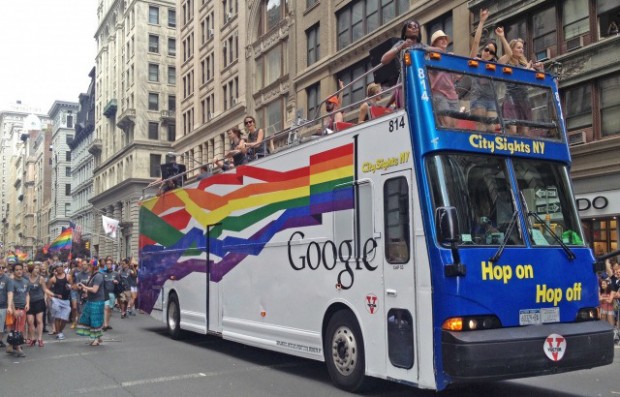 Google has donated $6.8 million to the Free Muni for Youth Pilot Program, which provides youths living in low-income households with free transit in San Francisco. The money will help fund the program for the following two years.

Google has received a lot of flak over having a negative impact on the housing market in San Francisco and other areas in the city. Protestors have been seen blocking buses that Google employees use to get to work.

Google told the Verge that “San Francisco residents are rightly frustrated that we don’t pay more to use city bus stops… So we’ll continue to work with the city on these fees, and in the meantime will fund MUNI passes for low income students for the next two years.”

They’ve also given a $500k grant to the Mountain View city council to help fund Wi-Fi network at their library, community center, teen center, Rengstorff Park and also the senior center as well.

[via 9to5Google, The Verge]