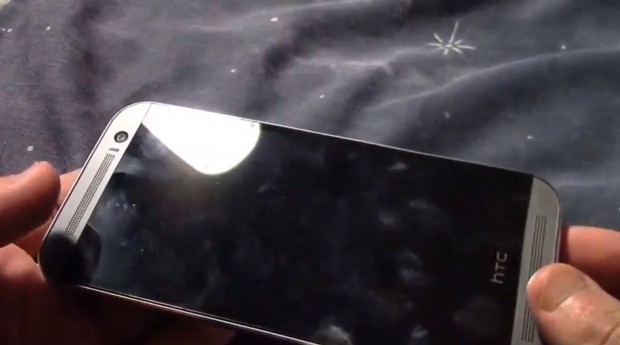 HTC just can’t seem to catch a break with it’s next flagship phone. Images of the unannounced handset previously leaked on Twitter, and now it’s getting its very own hands-on review on YouTube. The term “hands-on review,” is used very loosely in this context, unless you agree that 2 seconds of Soulja Boy is a good indication of the phone’s speaker quality.

The new HTC One looks very similar to its predecessor, save for a number of improvements and tweaks around the device. The screen is now 5-inches, up from 4.7 in the current HTC One. There’s also a microSD slot on the right, the SIM slot is now on the left and the headphone jack is now located at the bottom. The shape and the rear of the phone also looked slightly more curved.

As for the leak itself, you might have noticed that the person in the video didn’t do such a great job of covering the phone’s sensitive details (identifiable serial numbers). Some have pointed out that there’s some drama going on Twitter, and others say it might be an ill-conceived PR stunt. 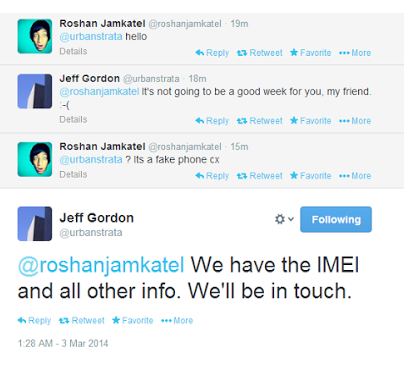 The official announcement from HTC is scheduled for March 25th.