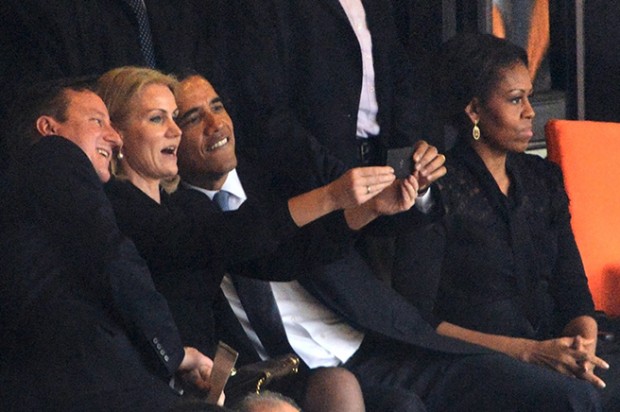 Men over 40 tend to take more selfie shots when compared to women in the same age group, according to a new study. Now, don’t be too surprised about this. It’s not uncommon for older men to have that need to feel young and hip again, so they will do almost anything that is trending.

By the age of 40, most women would likely have too much on their plate to worry about, so they would not likely find the time to meddle in tech related stuff or selfies as they would in their younger years. Men, on the other hand, well, let’s just say we will always have this immature thing about us until the end of time.

I mean, we do stupid things throughout our lives all the time. For example, investing in Bitcoin again and again even though the thing is hacker’s playground. We take risks, in many occasions, not calculated risks

In the younger generation though, females do take more selfie shots than men, and that is completely understandable. If you look at most selfie images, you’ll see some young girl pouting her lips while showing the peace sign, or showing her double Ds. I find it quite stupid and lame, but that’s just me.

My imaginary girlfriend doesn’t do stuff like that, and I’m glad for that very much.