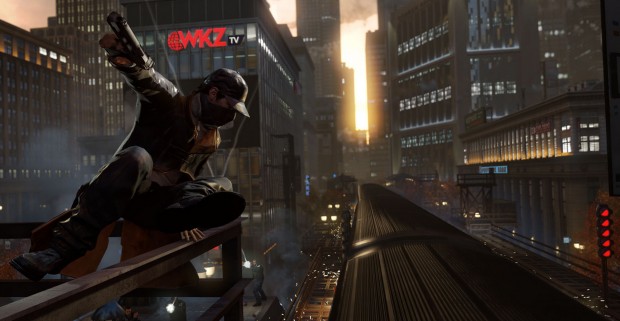 One of the first and also most impressive next-generation games ever shown was Watch Dogs, an open-world action game set in a surveillance-controlled Chicago where hacking abilities is a superpower. Unfortunately for many gamers, Watch Dogs was eventually delayed from its late 2013 release to an unknown date in 2014.

Now Ubisoft has announced that the new date is on May 27th, and released a new trailer to accompany the announcement. The game is looking as impressive as ever: