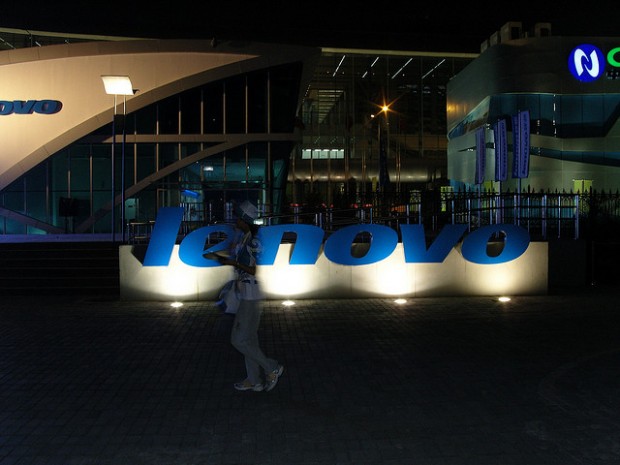 Despite the fact that Lenovo is buying a server factory  from IBM, which is located in Southern China, it doesn’t consider the fact that 1,000 workers are on strike at that factory to be their problem because they haven’t taken over officially yet.

The workers at IBM’s x86 server are demanding better wages or at least a better severance package, but Lenovo has released a statement saying that because the transition hasn’t been made, the matter is out of their hands for the moment.

“This acquisition still requires the approval of relevant government and regulatory authorities. Lenovo and IBM are two independent companies. Any integration between Lenovo and IBM’s x86 server department will not be conducted until the deal is closed. The strike at the IBM server factory in Shenzhen is an internal matter for IBM,” it says in the statement.

“To ensure a smooth transition Lenovo is committed to provide opportunity for all employees from IBM’s x86 server department who transfer to Lenovo, without any reduction of their wages and benefits,” Lenovo added.

The strike has been going on now for several days, and so far IBM isn’t backing down either, and have already fired 20 of the striking employees for “disobeying company orders, absence without leave and gathering together during work times.”