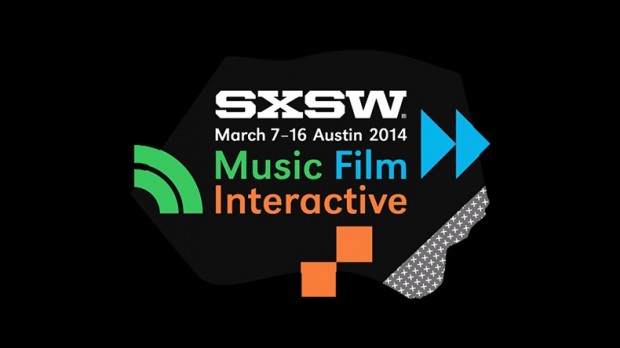 Tragedy struck at the South by Southwest (SXSW) conference Wednesday night after a drunk driver mowed down more than two dozen people, killing two and sending 23 to the hospital. The driver in question is a suspected drunk driver who was attempting to escape the police, but instead only managed to destroy lives.

According to a report from Yahoo News, the driver was driving dangerously to escape from the cops, that’s when he took his vehicle down the wrong lane. He ended up ramming his Toyota Sedan through a barricade, slamming into and running over folk who were waiting outside the Mohawk at 9th and Red River.
The driver later crashed his car and tried to escape on foot, but luckily, he was put down by the power of a stun gun.

Yahoo reports that 5 of the persons taken to hospital are currently in critical condition, which means there’s a chance the death-toll could rise.

Just recently, whistleblower, Edward Snowden, spoke to crowds at SXSW about the dangers of the NSA all the way from his Russian safehouse. He revealed a lot during his little chit chat, even claiming that there’s nothing much consumers can do to protect their privacy. However, if person’s want to keep certain things out of NSA hands, just encrypt it because encryption works.

[via Yahoo News, image via cordww]