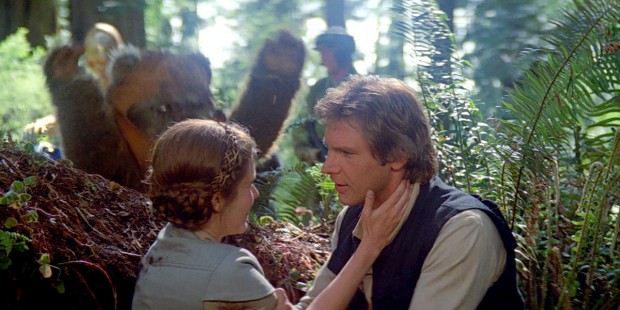 Disney and Lucasfilm have announced new details for Star Wars Episode VII. Confirming previous rumors, Episode VII will take place 30 years after Return of the Jedi. The new film will feature both old returning characters alongside and new ones.

Episode VII also appears to be right on schedule to hit its 2015 release date, as the companies also announced that filming will begin this May. In terms of casting, Disney chief Bob Iger reiterates that the only confirmed cast member at the moment is R2D2. According to Variety, Downton Abbey‘s Ed Speleers, Attack the Block‘s John Boyega and Breaking Bad’s Jesse Plemons are some of the actors battling for lead roles.