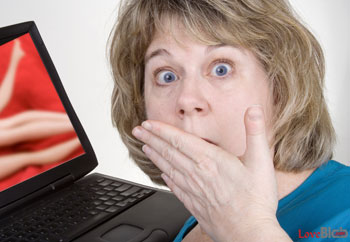 This time though, a Florida judge threw out Malibu Media’s latest case against a person with the IP address, 174.61.81.171. Judge Ursula Ungaro claimed that there is no hard evidence linking the IP address to the user in question, Ungaro also said an IP address is not a person before throwing out the case.

Malibu Media argued that its contract investigator uses an advanced geolocation tool to accurately pinpoint where this IP address is from, and who is using it. Malibu said it is unlikely it would come from a public place since some of the infringements happen around 5am in the mornings.

Those arguments, however, were not good enough for Ungaro, and thus the case was put to rest.