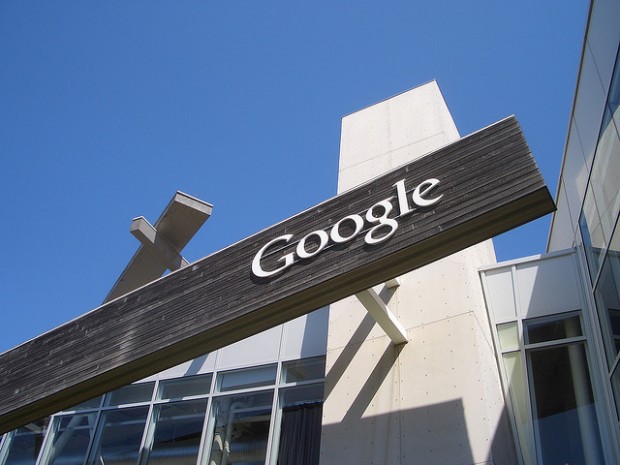 Google is pretty interested in what it takes to keep its employees happy. So much so that they will be monitoring a number of their employees for the next hundred years in their own gDNA study.

Laszlo Bock, who is Google’s Senior Vice President of People Operations, revealed broke the news about this study in the Harvard Business Review.

4000 people have been chosen and participation is optional and all the details are kept confidential. The employees chosen will then have to fill out two detailed surveys a year.

These surveys look at “traits that are static, like personality; characteristics that change, like attitudes about culture, work projects, and co-workers; and how Googlers fit into the web of relationships around all of us.” The company will then examine “how all these factors interact, as well as with biographical characteristics like tenure, role and performance.”

It has now been two years since their study began and already Google has learned a few things. Apparently two-thirds of their employees still contemplate work when they are at home, 31% are able to separate their home and work lives and half of the first two thirds would prefer it if they could leave thoughts of work behind while at home.

To address this, Google then performed another experiment with its employees that were Irish and they called it “Dublin Goes Dark”. It involved these employees leaving their work-related phones or devices with the front desk when leaving work.

“Googlers reported blissful, stressless evenings,” Brock wrote of the experiment’s results. “Similarly, nudging [employees] to ignore off-hour emails and use all their vacation days might improve well-being over time. The long-term nature of these questions suggests that the real value of gDNA will take years to realize.”

It’s an interesting study, and one that other companies could benefit from as well.