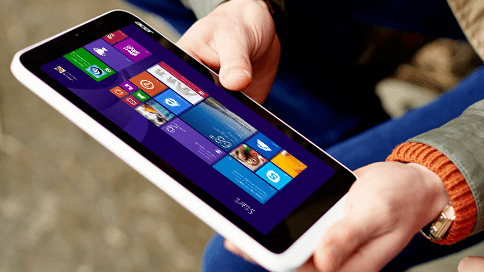 During Microsoft’s presentation at its Build conference, the company announced that Windows is going free for devices with screens under 9 inches. The move is designed to allow manufacturers to offer more lower-cost and more accessible devices, so Windows mobile devices can compete with Android and thus boost Microsoft’s market share. What this means for most consumers is that ideally, there will be more affordable phones and tablets available on the market and possibly from more manufacturers as well.