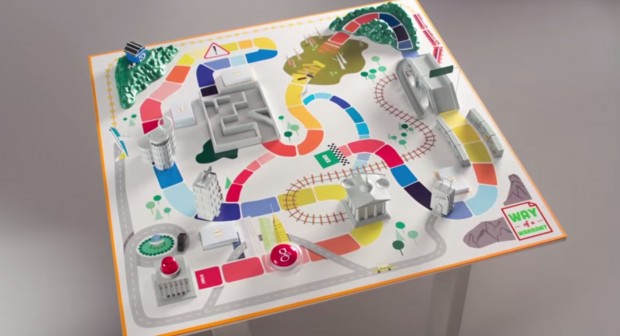 These days, most major companies like Google have readily available transparency reports for the public to see. They contain details like how many requests for data were issued in a given time period, or the legal process behind it.

Now Google has posted a new video called the “Way of a Warrant,” in what seems like an attempt to make it even easier to understand what goes on behind the scenes when the US government requests for user data. The video makes the company’s process more easily understandable and even manages to look pleasant too.

Google, Apple, Microsoft and the like still can’t publish info in the amount of detail that they and the public would prefer, but videos like this that make it easier for anyone to understand the sensitive world of user data and government requests, is a step in the right direction.