Do you have a folder with top-secret files in it? If so you can make the folder perma invisible. And by perma invisible I mean the folder won’t be shown even if someone enables “show hidden files and folder” in Windows; it doesn’t mean you will never be able to see the folder again, because you can always undo this trick to make folders visible. The tricks involves marking it as an essential OS file with the Command Prompt. Read on to learn more. 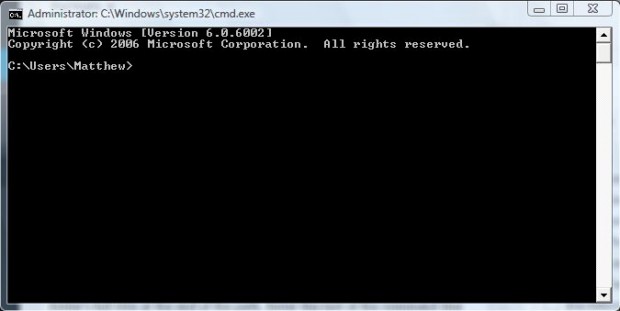 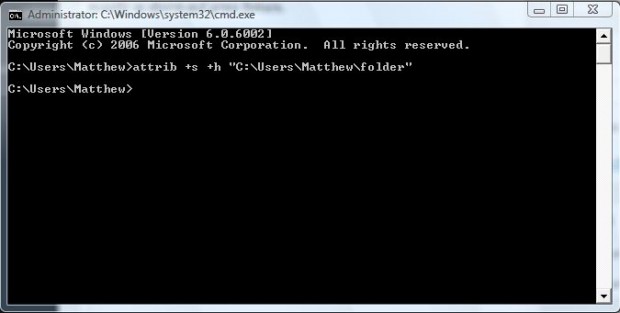 Open Windows Explorer, and go to the folder location you entered in the command line. You should find that the folder you included in the above command line is no longer there! Well it is, but it’s invisible.

Of course, you can also make the folder reappear again. Input the following in the Command Prompt: attrib -s -h “C:\enter\folder\path\here” Then press Return and close the Command Prompt. Return to the same Windows Explorer folder where the previously invisible folder should have now reappeared. 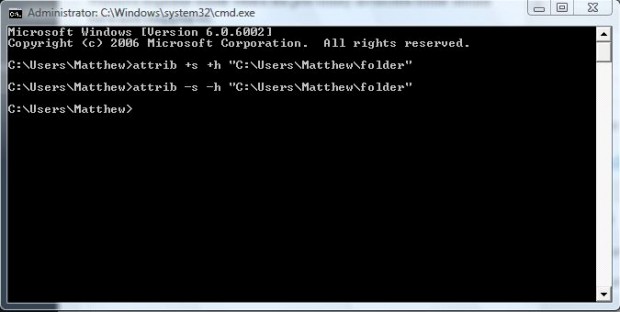 It’s a kind of magic! With this trick you can make your folders invisible when required. The folders will not display even if you have set Explorer to show hidden files and folders.