What happens when you just allow your apps to pile up on your home screen? Well, the answer is obvious. The Android smartphone or tablet that you used to admire because of its neat interface suddenly becomes messy. Before you know it, you’ve already installed a bunch of apps and widgets that you rarely use. So what’s the best solution? If you still haven’t done some spring cleaning, better learn how to properly organize or sort out your Android app icons into folders.

One of the best and easiest ways to organize your Android app icons is to place them into separate folders. Apparently, this applies to every app icons that are sitting idly on your phone or tablet’s home screen. To get started, simply follow the steps below.

For devices running on Android 4.0 and up 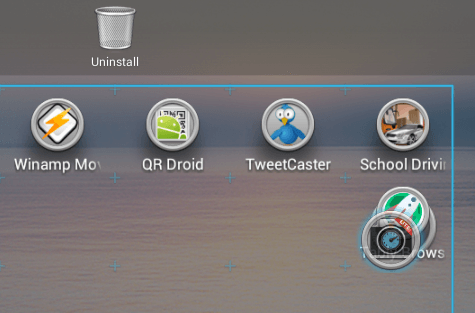 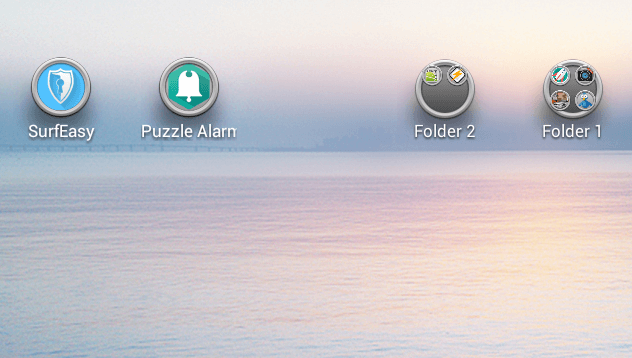 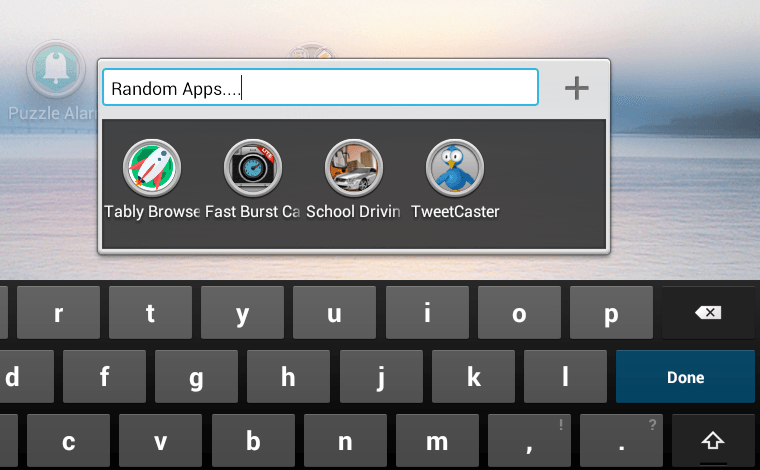 If your device is running on an older version of Android (ex. Android 2.3) , you can still organize your app icons into folders by following the steps below.

However, keep in mind that you aren’t allowed to rename the folders that you create but it’s still worth it especially if you do not want your home screen to be filled with unused apps and widgets.