Ever since HTML5 was introduced, more and more websites have decided not to use Flash. However, there are still some that would require you to install Flash so that you can load their content, games and even videos.

If you are viewing the site on your Android device, then you will probably encounter some problems since Adobe has already removed its Flash Player from the Play Store. If you want, there are other ways to get Flash player to work in your Android tablet or smartphone.

How to get Flash player to work in Android 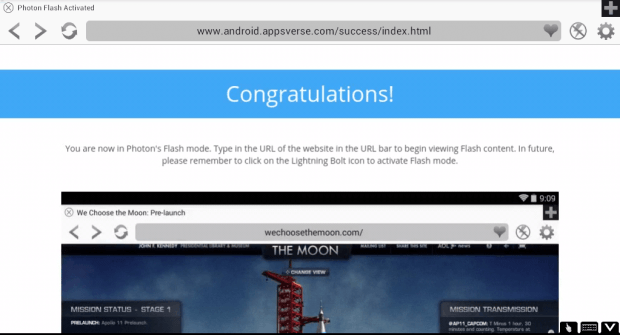 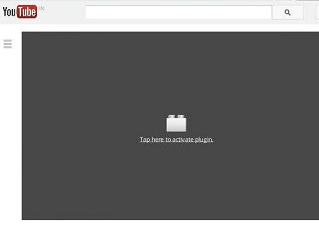 So there you have it. You are now set to load any Flash game or video on your Android smartphone or tablet.