Taking photos is fun especially if you’re going to different places with lots of beautiful sceneries and interesting stuffs. The thing is what if you’re just feeling bored at home and you have nothing to do but to take lots of pictures of yourself. Well, if that’s the case, then it’s about to time for you to think of something fun.

So how about taking a photo of yourself or just about anything but instead of viewing the actual photo, you get to view a stranger’s photo instead? Sounds interesting, right? Well, you can try it out if you follow the instructions listed below. 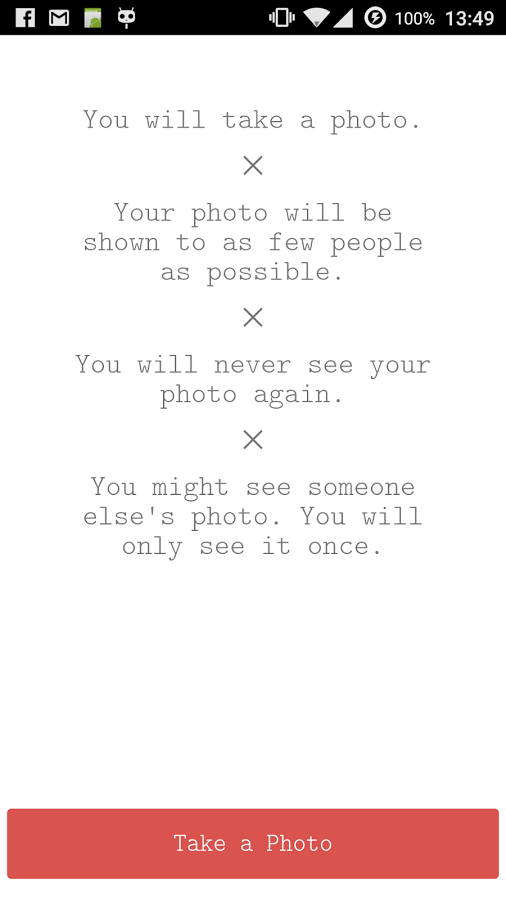 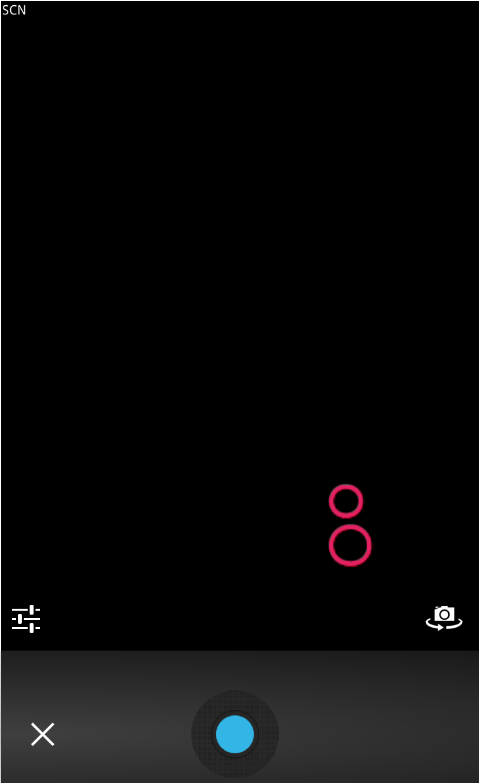