Research in Motion insists on keeping BlackBerry OS on BlackBerry devices. This is understandable seeing as that is how they have always operated and they see Apple dominating with a similar model. However, ever wonder what a BlackBerry would look like if RIM decided to jump ship to Android or Windows Phone? Michal Bonikowski, a graphics designer, decided to give the latter a shot and developed a concept phone of BlackBerry running Windows Phone 8. Check it out: 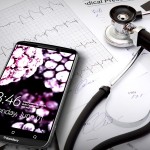 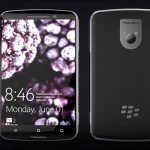 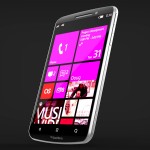 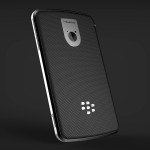 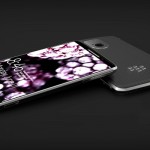 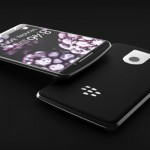 Now it should be said creating something in Photoshop is a heck of a lot easier than creating that same something in actuality. Still, though, the BlackBerry-on-WP8 by Bonikowski looks awesome. I’ve been an Android user for two years now but even I may be convinced to switch sides if BlackBerry came out with such a device. Too bad it likely won’t happen.

[via N4BB | Images via Yanko Design]