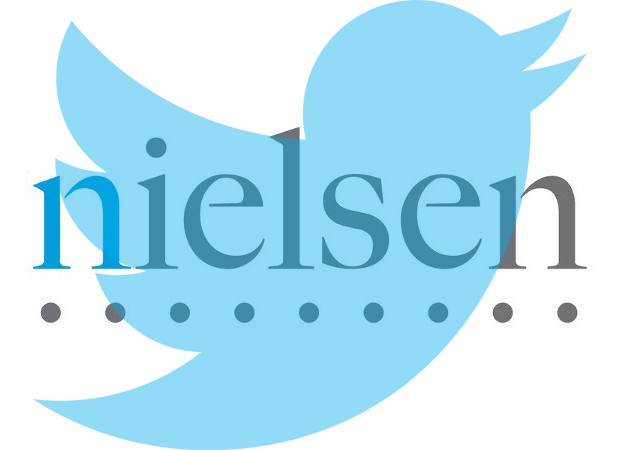 Twitter has certainly matured over the years to become something more than just a place where celebrities bully one another every passing day. Believe it or not, but Nielsen is using Twitter to affect the rating of TV shows.

When a tweet about any particular TV series shows up in the user’s feed, Nielsen sees this as an impression. Therefore, while a small number of viewers are tweeting about the show, it is said a greater amount is watching the chit chat on Twitter. For example, NBC’s hit series, The Voice, has an online presence 50 times larger than the amount of people tweeting about the show.

While this seems like a good idea for Twitter and the second screen experience, we feel currently Twitter’s impact is not enormous and could easily be thrown aside when it comes to TV ratings when compared to other stats.

According to executives from Nielsen, they expect TV networks to soon begin sharing Twitter TV rating performance similar to how they share broadcast ratings with the public. However, it is not certain how many TV networks are interested in paying to acquire Twitter data of their respective TV shows.

At the end of the day, this new initiative might or might not catch on. Still, it has a good chance of becoming a “thing” since Twitter is pursuing partnerships with media companies. This might just turn out to be Twitter’s defining point, however, only time will tell.