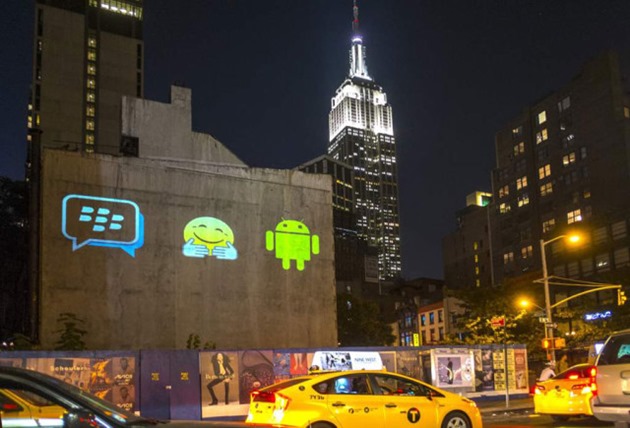 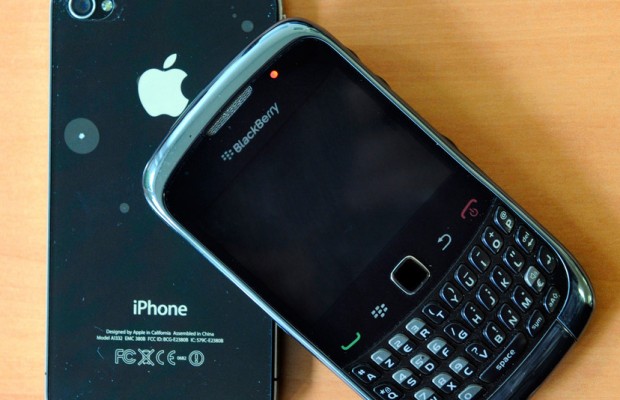 As mentioned by 9to5Mac, the number of downloads might be more than 10 million.  If you want to try the free messaging application provided by BlackBerry, it is available in the App Store and Play Store. There isn’t a big difference from the version that runs on BlackBerry.