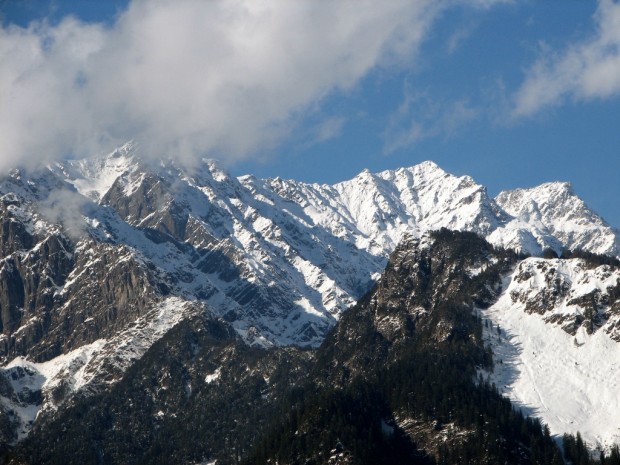 The Yeti or abominable snowman has had many names over the years and for the most part has long thought to be a myth. But recent research reveals that there may be an actual animal behind the legend.

The research has been conducted by Bryan Sykes, who is a professor at Oxford University, suggests that it is possible that the Yeti is actually real. However, it is not as mythical as you may think but rather is a hybrid between polar bears and brown bears.

The professor has acquired two samples, one of which is from the western Himalayan region of Ladakh, in northern India, and the other is from a bamboo forest in Bhutan. The samples are brownish hairs, and when he ran the tests comparing them to DNA that had previously been published, he found a 100% match to a species of polar bear. The specimen that the hairs match is a jawbone found in Svalbard, Norway, and is believed to be  between 40,000 and 120,000 years old.

“There’s more work to be done on interpreting the results,” Professor Sykes said. “I don’t think it means there are ancient polar bears wandering around the Himalayas. But we can speculate on what the possible explanation might be. It could mean there is a sub species of brown bear in the High Himalayas descended from the bear that was the ancestor of the polar bear. Or it could mean there has been a more recent hybridization  between the brown bear and the descendant of the ancient polar bear.”

And this is why I don’t go pleasure hiking in the Himalayas.

[via The Telegraph, image via little byte of luck flickr]