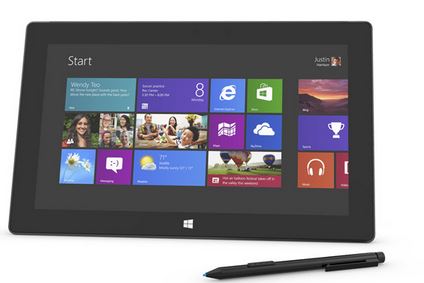 Last year, Microsoft’s Surface tablets debuted with expectations of being one of the most exciting tablets on the market. Thanks to glitches with the operating system and the high sticker price, Microsoft didn’t experience the sales it had hoped to get. While iPad is still the number one selling tablet on the market, Microsoft is hoping to cut in to some of those figures by cutting the price on their Surface Pro.

Microsoft has decided to lower the price of its 64GB Surface Pro tablet to $699 (this is the Surface tablet that runs the full version of Windows, Windows 8 Pro). If you want something with a little more on board storage you can get a 128GB tablet for $799. This isn’t the first time the price of a Surface tablet has been reduced to help clear out inventory but this time it’s in an effort to make way for the new Pro 2 that recently hit the market.

This recent cut in prices has meant the Surface Pro has been reduced by $200 since it hit store shelves last year. This puts it on equal price footing with iPad’s 64GB tablet and 128GB tablets and may make some people prefer it over the iPad because Surface Pro runs the full version of Windows while iPad still runs a mobile operating system. Now a lower price, consumers may find that the Surface Pro is worth the cost and start taking some of the iPad’s thunder. Just don’t expect it to match iPad’s battery life.