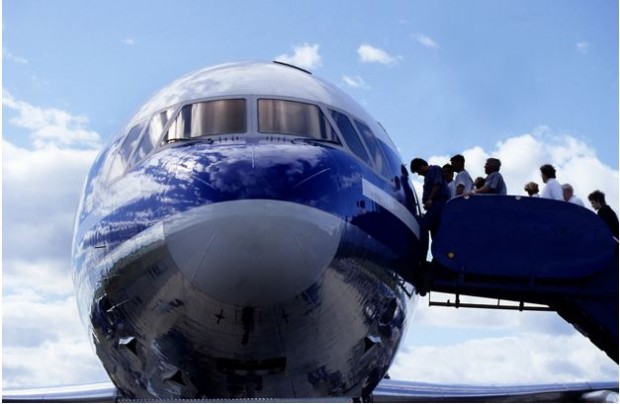 The time to power down your personal electronic devices during takeoff and landing during an airplane ride has come to an end — at least in the United States; regulations have changed, and just in time for the winter travel season. No longer will you have to stop playing or reading just because the plane is getting ready to takeoff or land.

In a move that has been in the works for almost a year, the Federal Aviation Administration (FAA) has repealed the long standing rule of having to turn off your electronic devices. There are still some rules you’ll have to follow during takeoff and landing, however. Your electronic device must be restrained at all times. If you don’t want to hold on to it during takeoff or landing then it must be secured in the seat back pocket. You can’t leave it sitting in your lap or on the seat back tray, which should be put up anyway.

Furthermore, you still need to ensure your devices are on “airplane mode” and various radios — such as network, WiFi, etc. — are turned on. In other words, you can use your devices as long as they are offline and discounted from your wireless network.

Now the change, of course, won’t take place immediately. Like all policy changes, it will take some time before you can continue playing “Words with Friends” without getting booted off the plane and making a spectacle of yourself. The change in regulation at the FAA is a suggestion and not required; it is up to each airline if they want to adopt it or not. There is a safety assessment that each airline must undergo before the new policy is in place.