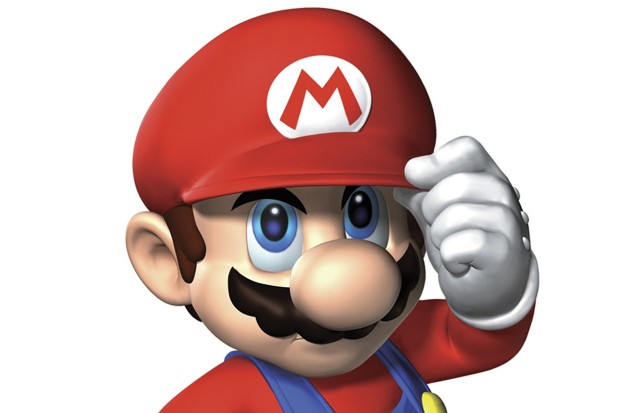 A new study suggests that video games may actually be good for your brain. The research was done at the Max Planck Institute for Human Development and Charité University Medicine St. Hedwig-Krankenhaus. Try saying that five times in a row.

During the experiment, participants were to play Super Mario 64 for half an hour a day. They did this every day for two months and underwent MRIs to gauge the effects video games had on the brain. There was also another group in this study who didn’t play any video games to act as a comparison. Increases in the first group could be found in the right hippocampus, the cerebellum, as well as the right prefrontal cortex — which is a good sign for people suffering from brain related disorders and diseases.

Simone Kühn, who is this study’s leader, is optimistic about the results. “While previous studies have shown differences in brain structure of video gamers, the present study can demonstrate the direct causal link between video gaming and a volumetric brain increase,” Simone said. “This proves that specific brain regions can be trained by means of video games.”

While more studies on this subject need to be made, researchers say there is the potential that these findings could help those with Schizophrenia or Alzheimer’s.