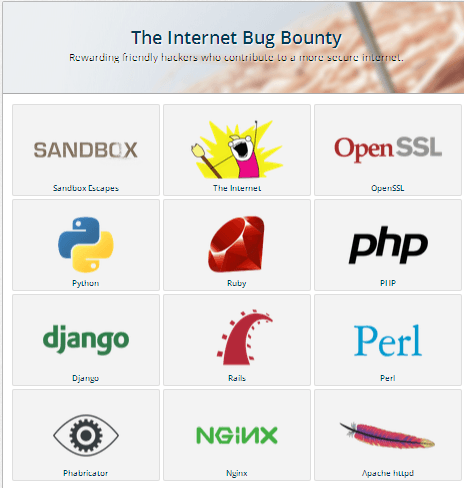 Internet has never been pristine and flawless. However error-free it can be made, there will always be bugs impeding the flow of the internet and applications associated with it. In order to make the internet immaculate, tech firms over the years spend capital in making it safe, at least for their own self.

Microsoft and Facebook are reportedly collaborating  in awarding cash to hackers who report or find internet bugs. The project is called HackerOne, and security analysts or hackers who will find bugs in OpenSSL, Python, Apache, PHP, etc will be rewarded depending on the magnitude of the threat the errors/bugs pose. The cash rewards range from $300 to $5000. In order to judge the reported bugs, a panel of volunteers from Facebook, Microsoft, and Google will be formed. The panel will make sure that all the bugs reported are of substance and fixed forthwith.