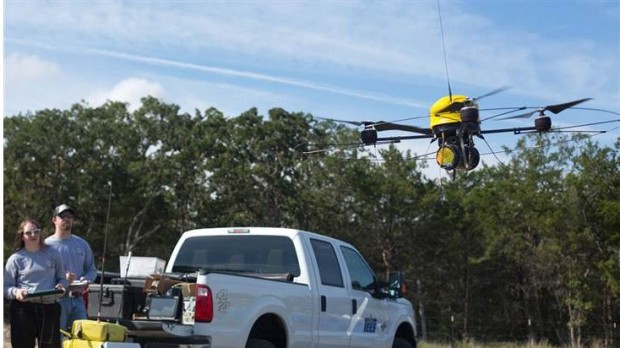 There has been a big step forward in the use of drones in US air space. The Federal Aviation Administration has released its “roadmap” for allowing drones to operate in US airspace. These guidelines spell out recommendations for drone design standards, pilot certification, and whether or not the pilot is responsible for the drone while it is in the air.

Right now, hobbyists can fly their drones without any restrictions as long as they follow the FAAs guidelines for flying remote control operated craft.  This new map will allow the FAA to certify drones for use by research groups and law enforcement. There are some of these groups that have been allowed to use drones but they are heavily limited.

The new road map will eventually spell out the safety recommendations as well as how to protect privacy. The idea is that drones will be used in commercial endeavors such as delivering pizza or packages to your front door. The FAA is also wants some form digital protection to keep the drones from being hacked.

The FAA’s map is also looking into requiring sense and avoid technology to keep the drones from crashing into objects and each other. It is also researching ways to streamline a system for the drones’ human operators to use that requires little or no training.

This is the first step to gaining some form of certification or regulation for those who want to put drones in the U.S. airways. While it is a big step forward, there are still a lot of baby steps to take before something is firmly in place.