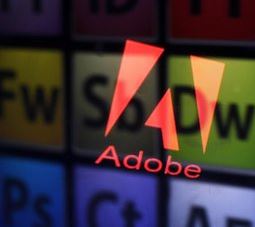 In early October, Adobe’s security was penetrated and millions of online credentials were stolen. A recently analysis of the passwords that were taken show that the most popular password among Adobe’s 38 million users was “123456”, used by roughly 1.9 million accounts. And it isn’t the only easy to guess password on the list of most common passwords stolen.

Adobe assures their users that hackers did not gain access to other critical data, like financial information. They do however admit to flaws in the way that Adobe stored passwords. Apparently, the passwords were stored with clues in a giant file… which was then taken by hackers. Really, Adobe?