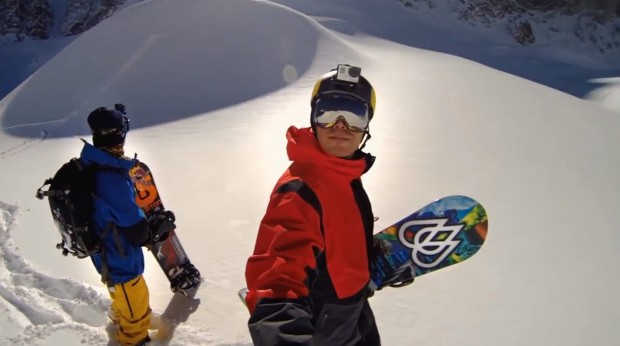 Both GroPro and the NPD Group have announced that the GoPro is now the best-selling camera in the world. The wearable cameras have seen plenty of action ranging from extreme sports and rescue operations to large-scale TV and film productions.

The company’s CEO, Nick Woodman, started selling wrist-mounted cameras out of his surfing van after a previous business venture had failed. Now, an average of three videos tagged “GoPro” are uploaded to YouTube every single minute, one of its cameras has been awarded an Emmy for its contributions to filmmaking and television production, and is now the best-selling camera in the world.

If you’ll excuse me, now I’m gonna watch that fireman save a kitten again.

[via GoPro, The Verge]