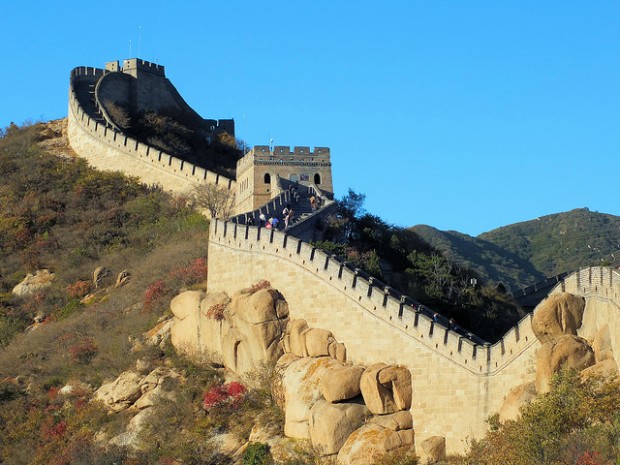 In a move that will be surprising to absolutely no one who has been paying attention to China’s government in the past, the Chinese government is apparently actively considering how they can further control internet usage in China and input even more restrictions onto it.

While no stranger to censorship, the country’s government seems to be growing more concerned over the use of the social media, and just how fast it can be used to transfer information.

“Following the increasing power of online media, Internet media and industry management has lagged far behind the quick changes that have come with its development. In particular [we] face the rapid growth of social networking and instant communication tools, like Weike and WeChat, which disseminate information rapidly, have a large influence and broad coverage, and have a strong ability to mobilize society,” the statement said, reported The Wall Street Journal.

Chinese officials are unhappy with the current system that has been put into place, though there are no real details yet on how exactly they will do so.

The statement also said “how [we] strengthen the legal system and public opinion guidance, guarantee the orderly spread of information online, national security, and social stability, has already become a real and prominent problem.”

[via The Verge, The Wall Street Journal, image via Keith Roper’s flickr]