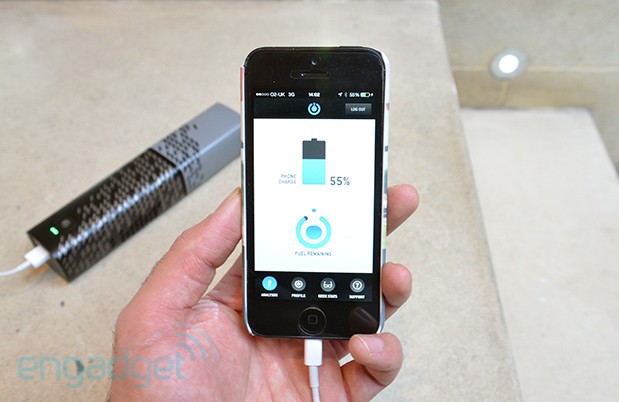 For a very long time, scientists have been looking for renewable sources of energy and researching ways for conservation of energy. While we may not have come across substantial gains in the science of energy conservation that could shoulder the energy needs of entire countries or entire industries, but we have seen small steps taken into that territory. As time goes by, new forms of technology emerge, and as those new forms of technology are used by people, inevitably dependence on energy increases. In a time, when “time” is an integral part of people’s lives, people look for those types of technology that could save their time and fulfill their tasks, regardless of the expenses incurred to buy those types of technology. As a result, tech firms make gadgets, devices, and software that can complete the assigned tasks in a less amount of time, and competition lies exactly therein.

Since normal battery chargers take quite a lot of time to charge one single smartphone, Intelligent Energy, a power technology firm, has built micro hydrogen fuel-cells that take much less than conventional battery chargers to charge smartphones. Hydrogen fuel-cells are used by astronauts to power satellites in space, and they have been used ever since the first man made it to space.

Upp hydrogen fuel-cells will be ready for sale in December, and they are designed to withstand high temperatures of sub-Saharan regions of Africa. Initially, they will be sold only in the previously mentioned ares of Africa, where conventional sources of energy do not exist. It is unknown if Upp will hit other regions. Upp hydrogen fuel-cells weigh a meager 500 grams and cost $199.