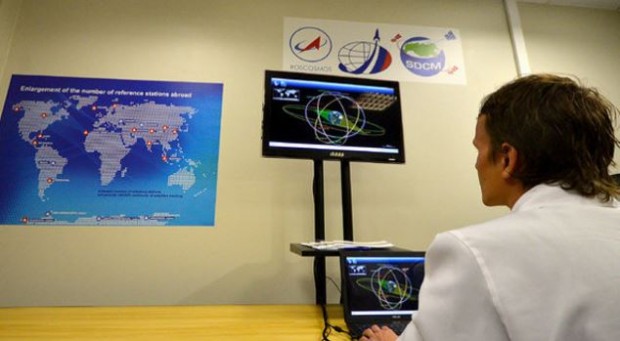 The Central Intelligence Agency (CIA) is moving to block the Russians from building stations inside the United States, stations the Russian claim are part of their GLONASS global positioning system (aka Russian GPS). Russia wants to put these seemingly innocuous structures on U.S. soil, to help increase the accuracy of Russian GPS. The CIA is concerned that while Russia claims that they are just for GPS purposes, they could actually be used to spy on US citizens or give the Russian the ability to improve the precision of Russian weapons.

The Russian Space Agency wants to build half a dozen or so dome stopped antennae around the United states in an effort to build up their GPS technology (known as GLONASS), an area of tech they feel like they are losing out on.

According to a former senior official in the State Department’s Office of Space and Advanced Technology:

“They don’t want to be reliant on the American system and believe that their systems, like GPS, will spawn other industries and applications. They feel as though they are losing a technological edge to us in an important market. Look at everything GPS has done on things like your phone and movement of planes and ships.”

The CIA feels that the Russians shouldn’t be able to move forward with their plans in the United States. They fear it is a threat to national security and want more information on the stations Russia wants to build. While the debate continues, Russia’s plans are on hold.