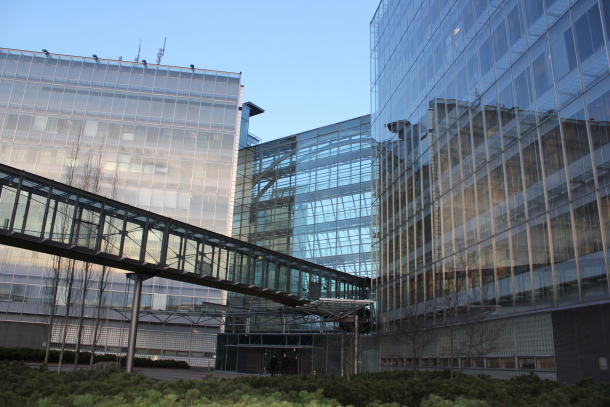 A $7.4 billion acquisition deal between Microsoft and Nokia for Nokia’s devices and services department must have weighed quite heavily on both Nokia and Microsoft: Microsoft contending to cover new grounds in the smartphone industry, and Nokia letting go of what really made Nokia so beloved. Although, it is debatable whether Nokia was making any gains in the smartphone industry against Samsung and Apple, Nokia’s Lumia and Asha series were really successful.

Blackberry which has incurred the most losses in its third quarter this year, around $700 million, laid off 2/3rd of its workforce, i.e. 4500 employees, is still holding its ground and trying to regain its lost territory. Although, Blackberry also hoped for a complete sellout, which didn’t happen, but that is another story.