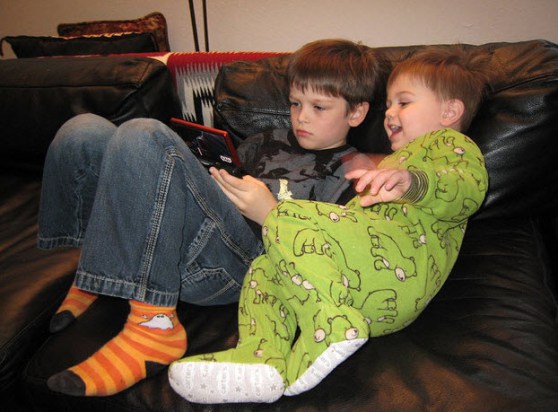 A new study done by the University of Glasgow has found that there is no direct link between playing video games and bad behavior in children.

The study was conducted in Britain and had a very large test sample, with 11,000 kids participating. The study focused on whether playing video games would lead to negative emotional behavior such as showing anger or difficulties maintaining attention. The study relied on parents and surveys that they conducted on the children as they watched them from day to day.

Initially the researchers went into this study with more concern on the video game side, mainly because they “may have more powerful effects due to active user engagement, identification with characters, and repeated rehearsal and reinforcement,” according to the study.

The results of the research indicates that video games don’t have a negative effect, though parents did notice that there was an increase in behavior with children who watched more than 3 hours of television when they were five years old, which manifests itself in minor behavior problems from ages 5 to 7.