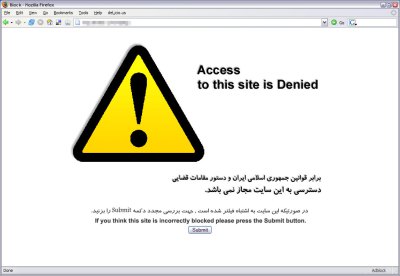 Google chairman Eric Schmidt believes that there will come a time when censorship of the Internet will come to an end.

“I believe there’s a real chance that we can eliminate censorship and the possibility of censorship in a decade.” Schmidt said. He went on to suggest, “The solution to government surveillance is to encrypt everything.”

There are ways for those living in countries where governments block anything from YouTube to Justin Beiber to get around the censorship. Some citizens use virtual private networks to bounce their traffic through servers located outside the country. This allows them to view sites their government would deem inappropriate.

Iran recently tightened their restrictions on the use of VPNs. Wkipedia has started a running tally over how many governments randomly censor items based on what they think will empower the people.

When speaking about the seeming random censorship and the residents tricks around it, Schmidt said “It’s always a cat-and-mouse game.”

So when is the censorship of the internet going to end? There is no telling. Schmidt thinks that once people become empowered the censors will lose.