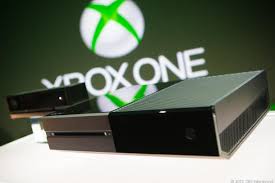 One of the most awaited technologies of 2013 were PS4 and Xbox One. PS4 launched on 15 Nov and the next of day of its official launch, Sony announced that it sold a million units of PS4 in less than 24 hours in USA and Canada.

However, Xbox One has not remained behind, for Microsoft has already announced that it has sold a million Xbox One units in 24 hours. Although, Microsoft has not specified regions which have had the most sales, still a million sales are a record number of sales for Xbox and Microsoft.

Although, there are more than just sales numbers that Microsoft and Sony are on a par. One is defective units, which both Sony and Microsoft aficionados have had a fair share of.