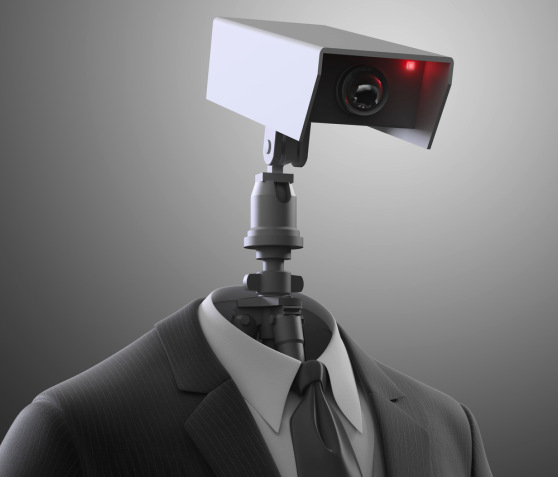 A recent report by Essential Information details how corporations like Wal-mart, Bank of America, McDonalds, etc, are monitoring non-profit organizations illegally, and often use former NSA, CIA operatives to do so.

Essential Information is 30+ year old organization that was founded by Ralph Nader and is known for monitoring corporations. This latest report, which sheds light on a subject which those who are even the least bit skeptical of big business corporations will not find surprising at all, is called “Spooky Business” and was written by Gary Ruskin.

“This appears to be a growing phenomenon,” Ruskin said to Democracy Now. “We aggregated 30 different cases of corporate espionage … we have a part of the iceberg … whether it’s the tip or not we don’t know.”

An example from the report shows how Walmart, allegedly of course, because that company would never do anything that was even close to being morally distasteful, have had people spy on union meetings. Greenpeace has also been a target, and have had police officers, who were off-duty, go through their garbage and even found out about a copy of their hard drive falling into the hands of  power company in France.

The report also goes into how CIA, NSA, FBI operative or former ones are often used in this sort of activity. Much of it is also illegal, though rarely “but rarely — if ever — prosecuted” according to Democracy Now.

With news that the government is spying on it’s people, again, it is not that surprising to find out that corporations are doing so to non-profit organizations, and probably more. It is essential to keep an eye on it though and do what can be done to bring them to justice.