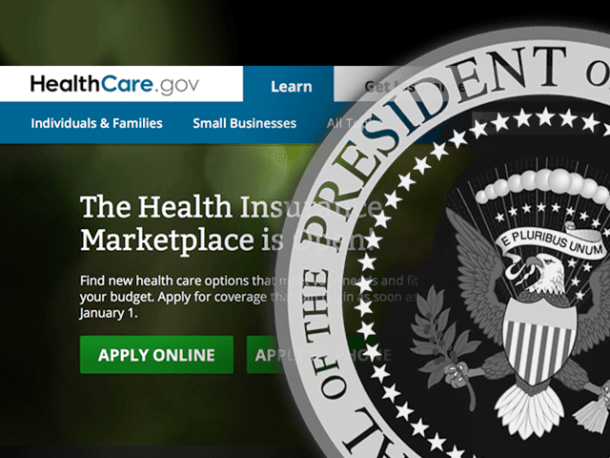 Finally, after a few months and a tremendous effort to fix the Affordable Health Care Act’s website, it seems that it is finally running smoothly, for the most part.

The debacle over the HealthCare.gov website and how many problems it had has been well documented as of late. It has also been something that must have been severely nagging President Barack Obama, since this is one of his main flag ships. Now, after software fixes and hardware upgrades that range in the hundreds, the US Department of Health and Human Services has released a report on Sunday which details the fixes that have been made.

“The bottom line, HealthCare.gov on December 1 is night and day from where it was on October 1,” said Jeffrey Zients. Ziants used to be with the White House Office of Management and Budget and was their acting director. Recently he had been brought in to supervise fixing the website.

The site is now capable of handling much more traffic, with 50,000 people being able to use it at the same time as well as 800,000 visits in a day. The uptime has also been improve and is now over 90 percent and the error rate is also less than a percent.

The report also cautions that while it working much better now, there is still a lot more that needs to be done.