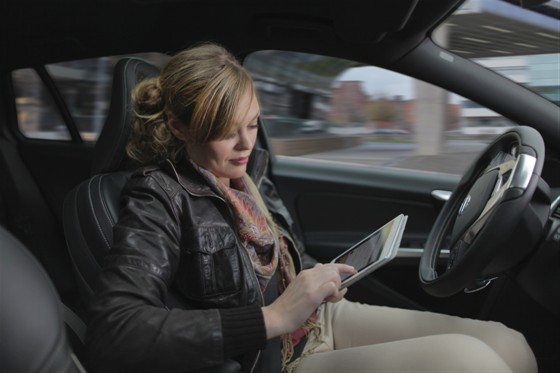 Volvo has announced a new autonomous driving project, fittingly called Drive Me. The car manufacturer is partnering with authorities in Sweden to bring self-driving cars to the road by 2017. 100 cars will be given to selected drivers, who will also be tasked with giving feedback and commentary to help Volvo develop their technology.

Unlike other projects involving autonomous vehicles, the Drive Me cars will be going around every type of roadway to ensure that all the common scenarios are tested. Volvo’s current system still requires some input from the drivers, but that should change by the time we hit 2017.