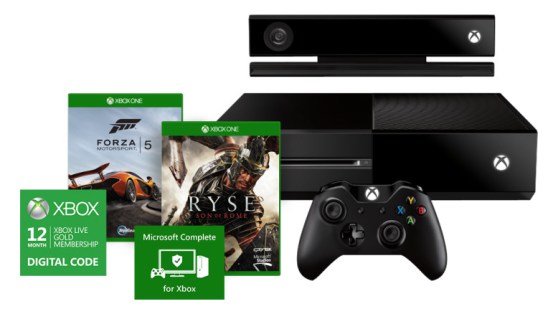 The Xbox One has only been out since November 22 and already it has sold over 2 million units with a daily average of 111,111.

The success of their newest console is definitely appreciated by the team over at Microsoft. “We continue to be humbled and overwhelmed by the positive response from our fans,” Yusuf Mehdi, who is the corporate vice president of strategy and marketing for the Xbox, said in a press statment. “We are thrilled to see sales of Xbox One on a record-setting pace, with over 2 million Xbox One consoles in homes around the world.”

Unfortunately if you’re looking to get one now, or even for Christmas, you may be out of luck since most retailers are sold out of them. Even online retailers like Amazon are getting bombarded with orders. “Demand for next generation gaming continues to be very strong,” John Love, the director of video games at Amazon, said.  “At peak demand, customers were ordering the Xbox One console at over 1000 units per minute on Amazon.com.”

While Microsoft is working to meet these demands, they are also happy to report that things are going well with the Xbox Live online store as well. “We’re also particularly excited to see consumers engaging in a wide range of games and entertainment experiences on the platform, with more than 1 million paid transactions on Xbox Live to date,” Mehdi said.