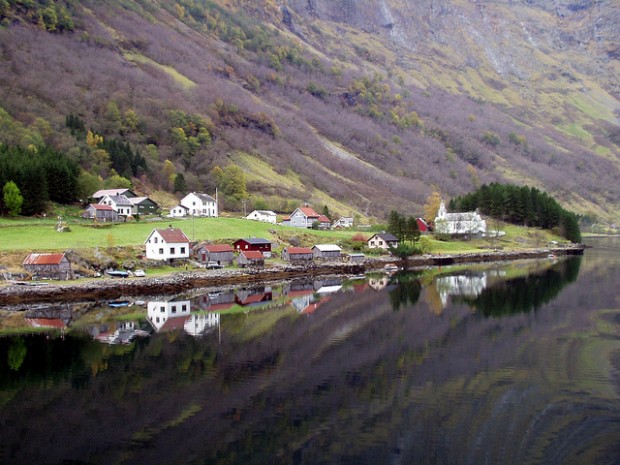 Since 2006 Norway has started a process that will digitize all the books in the National Library of Norway and make them free to anyone with a Norway IP.

Similar things have been done in the past by countries like Finland as well as the United Kingdom, but by making these materials free to those in Norway, they have gone even further than those two countries.

Now, since the library does have a lot of books, some which go back to even the Middle Ages, it is estimated that the effort will span from 20 to 30 years. So the people in Norway will have to wait a little while before they can access all of them over the internet.

While this may only be happening and available to those in Norway, it is still a great idea and one which would awesome to see replicated in other countries. Now there is no doubt that the internet brings with it a lot of bad baggage, but the access to information it provides is still something that is unprecedented in human history. This move by Norway is another step in that direction.