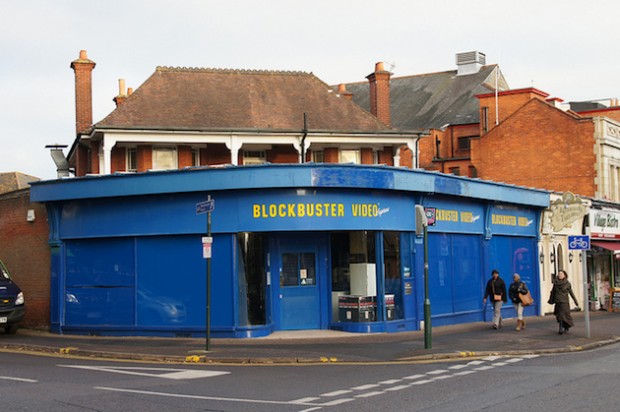 As of December 16, Blockbuster is closing the last of its stores in the United Kingdom.

In a month that has already seen them close over a hundred other stores, the remaining 91 stores are being shut down as well and they’re stock is being sold on December 15, some items are even 90% off. Moorfields reports that this will cause the loss of 808 jobs in an area that is already facing tough economic times.

“It is with regret that we have to make today’s announcement, we appreciate this is a difficult time for all concerned and would like to thank staff for their professionalism and support over the past month,” Simon Thomas and Nick O’Reilly, who are joint administrators, said in a statement. “Unfortunately, we were unable to secure a buyer for the group as a going concern and as a result had to take the regrettable action to close the remaining stores.”

The company which was once a powerhouse in the DVD and game rental world has been fazed out almost entirely by services like Netflix, and this represents yet another nail in the coffin.