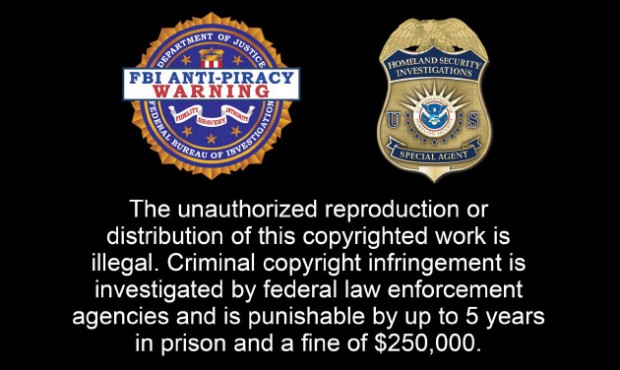 A 28-year old man in Sweden has just been fined the equivalent of US$652,000 for uploading one film, Beck – Buried Alive.

This verdict comes after an investigation performed by anti-piracy group Rights Alliance, who found that the man had uploaded 518 movies as well as television shows, and have referred to him as Sweden’s worst pirate. However, the $652,000 covers the rights broken for just one movie; for uploading the other 517 he has received a jail sentence which has been suspended and 160 community service hours.

Nordisk Film AS is the film studio for the movie that the man has been fined for, and they arrived at the massive number by doubling the amount that they feel they would lose because of the pirating of the film.

The lawyer representing Rights Alliance is Henrik Pontén, and he explains to TorrentFreak that the high fine “refers to compensation and is equal to what the man would have paid if he had bought a license to distribute the movie for free downloads. The man also has to pay damages for other losses such as disturbing the market and goodwill losses. This shows what damages are caused to the creators and rights holders by the illegal file-sharing of one movie.”

Now of course there has been a lot of backlash over such a harsh and ridiculously large fine. The Young Pirates are a youth version of the Pirate Party in Sweden, which seeks to reform copyright laws that they feels are outdated. Gustav Nipe is their chairman and believes that the sentence is too radical.

“To receive such a harsh penalty for doing something carried out by millions of Swedes shows how outdated our legislation is. The only way forward is a radical reform of copyright law that allows for the sharing of culture,” Nipe said.

I don’t want to sound like I’m supporting illegal pirating of copyrighted content, because I’m not. However, the logic behind this huge fine is greatly flawed in my opinion. It may work in courts, but common sense says not everyone that pirated the film would have otherwise bought it. In fact, many cases has shown how good shows, movies, music, etc. actually benefit from the word-of-mouth marketing created by pirating — such as creator of Breaking Bad proclaiming pirating helped them, HBO exec saying pirating doesn’t hurt, and a study showing people who pirate music actually purchase music more than others.

As for the bad ones? Well, they go to court.