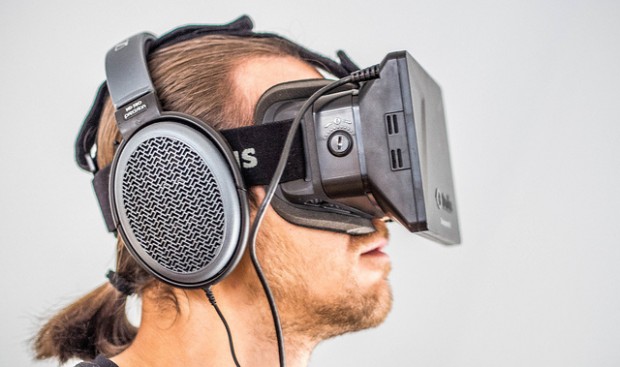 Oculus VR has just announced that they are going to launch a publishing division, and hope to use to help bring over game developers.

Heading up this publishing division will be David DeMartini, who used to be Electronic Arts’ VP, and he is eager to work with game companies big and small on developing software for the Oculus.

“I’m figuring out how to partner effectively with big developers, small developers, all the way down to the individual who just wants to make something great for the Rift,” he said. Though he doesn’t feel that games are the only things that can be on the Oculus. He added that “there are other cool things besides games that you can do with the platform: IMAX movies, live concerts, educational programs, that kind of thing.”

The Oculus Rift represents the newest and most viable drive towards virtual reality and has raised over $75 million so far, has video game celebrities like Cliff Bleszinski supporting it, and so far the games and that demos that work on it do seem to provide an incredibly immersive experience.  They do still have to tackle things like motion sickness when it comes to shooter games though.

Right now the development kit costs $300 USD, it only works on Windows, Macs and Linux PCs, and you can learn more about it here at their site.