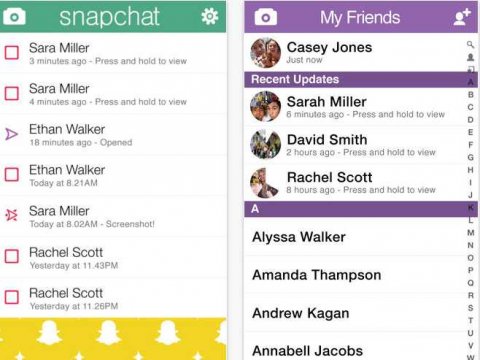 Gibson Security, a security research team, has warned users of Snapchat that it is possible to hack into Snapchat and steal your phone number. They have also released the information on how to do so.

The team had recently submitted a security report to Snapchat, detailing the holes that were present in their security system, and apparently Snapchat ignored them. So in response they decided to expose how to hack into Snapchat’s system and steal phone numbers. (When we say stolen, we don’t mean hijacking your phone number but rather finding out what your number is.)

On the site that details exactly how to get the phone numbers, the team states that “given that it’s been around four months since our last Snapchat release, we figured we’d do a refresher on the latest version, and see which of the released exploits had been fixed (full disclosure: none of them).” They added that “we decided that it was in everyone’s best interests for us to post a full disclosure of everything we’ve found in our past months of hacking.”

According to Gibson Security, it is not possible to hack in and steal Snaps that haven’t been opened yet. However, the phone number hack applies both Android and iPhone versions, and in general what they are trying to achieve with this is to have Snapchat fix the security holes they seemingly have ignored. I think they probably have Snapchat’s attention now.